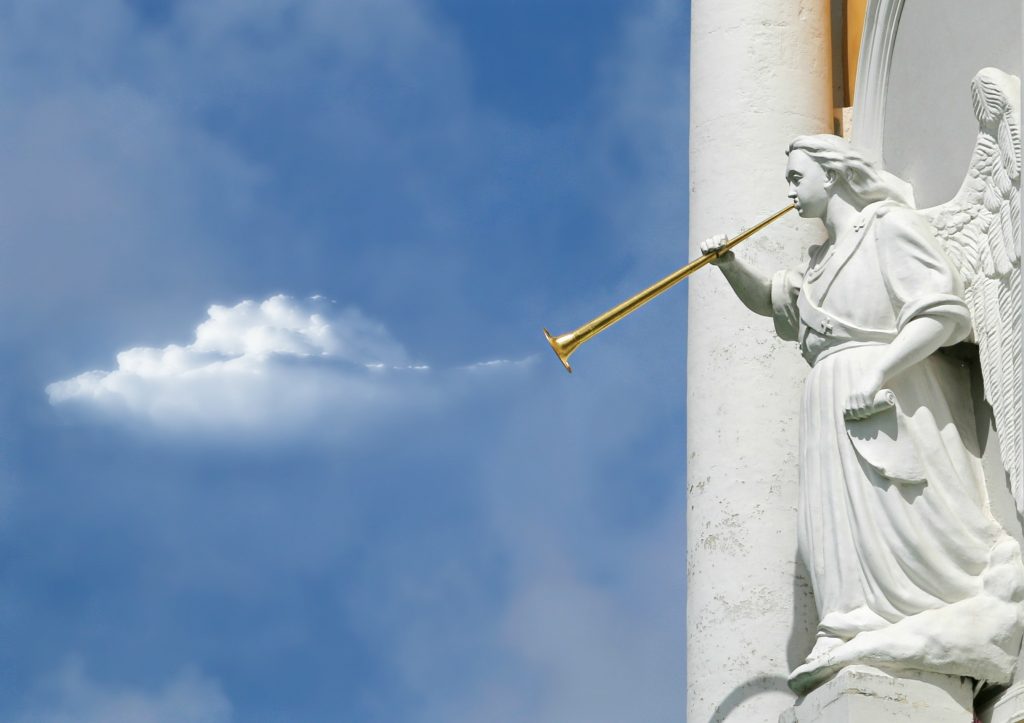 There’s a theory that Angels are born with us, and every person on earth has a designated guardian Angel whose sole mission is to protect, comfort and support you in life.

In fact, there are countless weird occurrences that are caught on camera. Videos showing an unidentified flying object that seems to look like an angel with white feathery wings, or people being miraculously saved by something that looks like “The Flash”.

Believe it or not, how can we explain some weird occurrences such as repeating numbers and patterns that goes beyond the norm? Especially during a time of crisis and help appears right in front of you.

Is it just a mere coincidence or something more?

Here are 8 undeniable signs your Angels are trying to reach out to you:

This is probably the most common sign your guardian angel is trying to reach you. Numbers are their language, these are secret codes.

Have you ever woken up the same time each day? It means something.

Or have you ever glanced your watch and it’s always at 11:11? That’s not a coincidence.

When you meditate, do you do it with your eyes closed?

Has it ever felt like someone turned on the lights and you see flashes of colors or glowing energy?

What you feel are your angels and you see them in your mind’s eye.

What you saw was actual angelic energy.

3. You feel a tingling sensation on your Crown Chakra

Have you ever had a “head rush”? Or a tingling sensation on top of your head? It’s where your crown chakra is.

It tingles when your angels try to send you messages. Your guardian angels lives beyond the octave of the physical realm and the reason why your crown chakra is tingling is because your angels are working to open them as it is a direct passage from their world to ours.

They want you to receive their frequency, their warmth that will instantly make you feel comforted and loved.

It means they are activating your link with the higher realms so you can interact with them.

4. Your room suddenly feels warmer without any reason

Your room feels warm even with the air conditioner turned on, but it’s a kind of warmth which is comforting.

You might have felt a sudden warm glowing light surrounding you, hugging you from behind.

Sometimes it’s not just your angels – on the contrary when your room suddenly feels chilly, it could be another spiritual being, such as ancestral spirits.

5. You smell pleasant fragrances out of nowhere

Have you experienced smelling a familiar scent when you’re at home or outdoors but no one near you sprayed perfume?

Angels smell amazing – so even if we can’t see them, their scent lingers. They are near you and want you to acknowledge their presence.

6. You see feathers appearing out of nowhere

Have you ever pickup up a feather randomly but there were no birds in the vicinity? It’s a straightforward sign that your angels are near you and looking after you.

7. You’re having dreams of angel visitation

These kinds of dreams are the ones you usually forget, and sometimes they don’t appear like angels in your dream but someone you don’t recognize yet seemingly familiar to you.

You talk for hours in your dreams and go on long journeys. By the time you wake up, you’ll remember them but you will soon forget them as you go about your day.

And after having this dream you’ll be overflowing with energy, ready to conquer the day like you’ve found this newfound strength and clarity on your next steps.

The emails that you see, the ads on social media, you don’t just see them because you’re their targeted audience. Your angels arranged for them to make it obvious.

For example, you’re not seeing this article out of coincidence.

There are millions of emails being sent out at this minute but why are you seeing this particular one about angels?

The next time you feel lost and alone or when your life is in total disarray… Remember that you are not alone in this journey. Everything you experience leads you right to your divine path.

Your Guardian Angel is always with you. Think of them as your own personal celestial bodyguard.

You’re a magical being of light,  – a child of the Universe. 🙂

Here’s a special gift you’ll want to use by calling out to them and receive an avalanche of love, wealth and health! 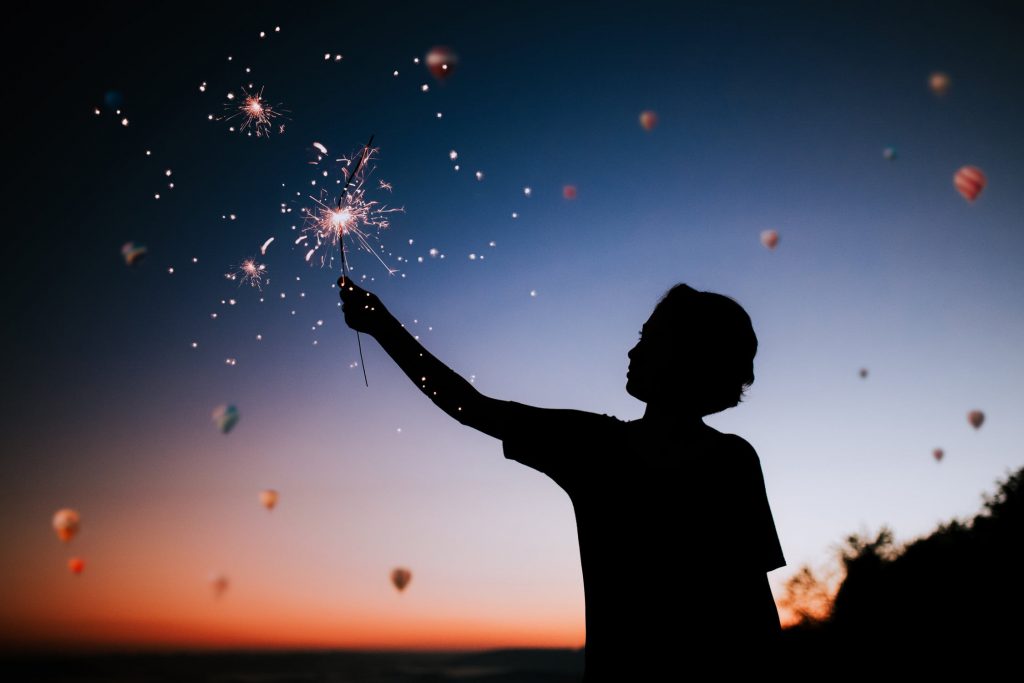 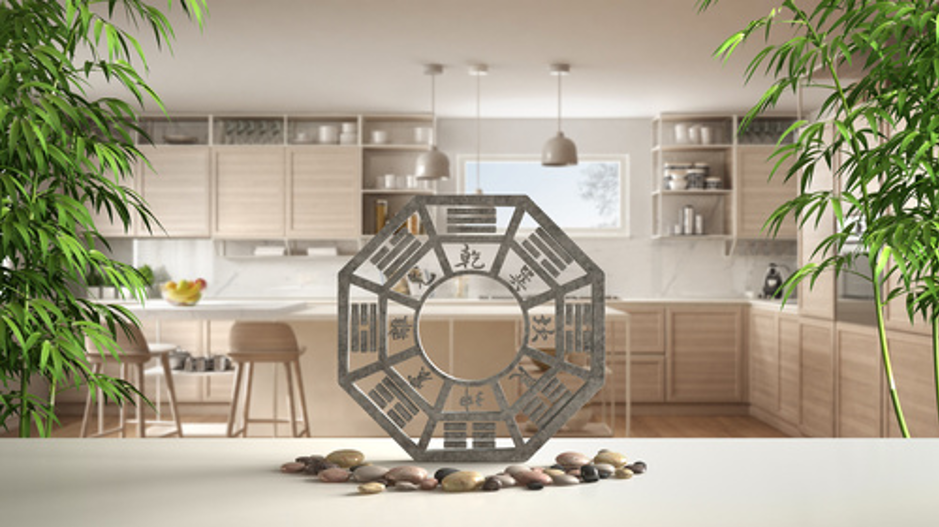 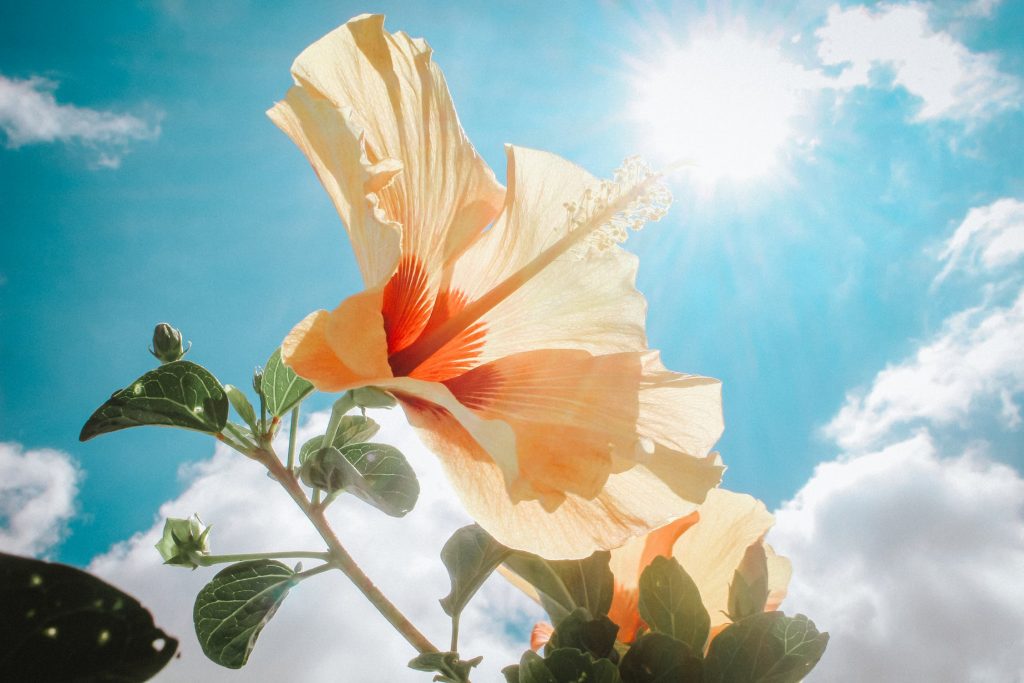 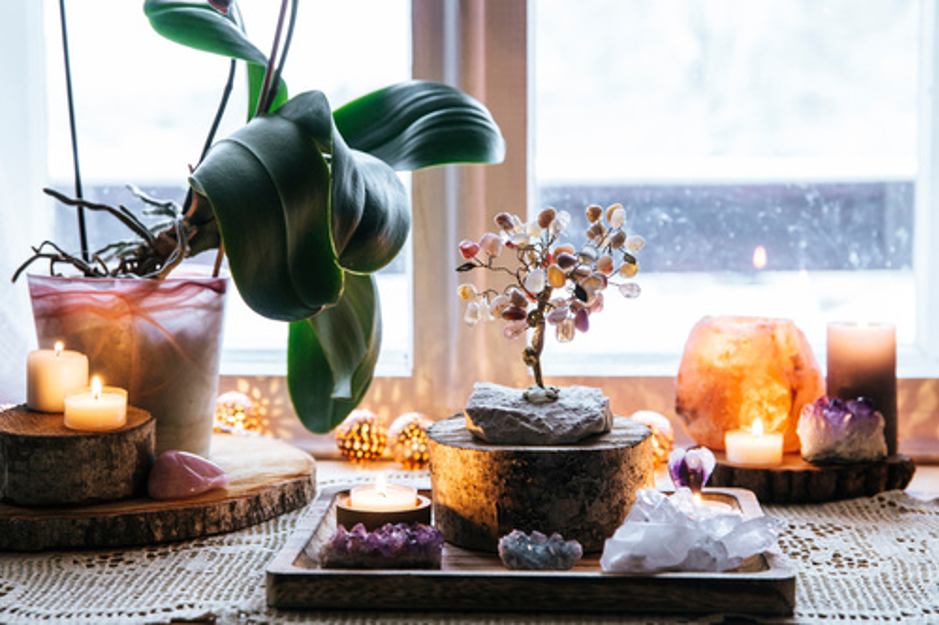 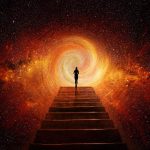 Carline Gutierrez is a Feng Shui advisor and Spiritual blogger. Dedicated to enchant readers and guide them to the path of finding their intrinsic self, getting self-fulfillment and prosperity 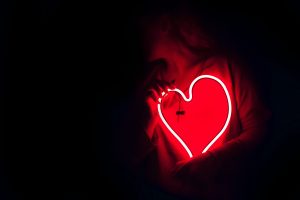 Nurture Your Relationships with Venus in Cancer 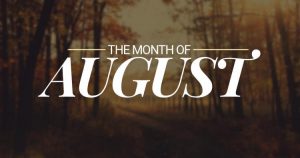 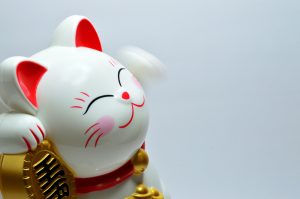 6 Things To Prepare Your Home for The Hungry Ghost Month 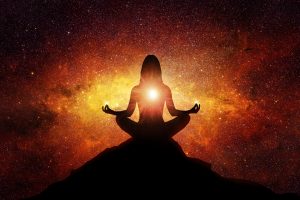